Opposition politicians in Chad have rejected the army’s appointment of President Idriss Déby’s son to take over in the wake of his death.

Déby, 68 – who had been in power for three decades – died after being shot as he battled rebels on the frontline.

The rebels have also objected to the move, saying: “Chad is not a monarchy.”

Mahamat Idriss Déby Itno, also known as “General Kaka”, was in charge of the presidential guard and is to lead the country for 18 months until elections.

Experts have told the BBC and other broadcasters that the move is unconstitutional and that the speaker of parliament should take over when a sitting president dies before organising elections.

Déby’s death was announced on state TV on Tuesday – a day after provisional election results projected he would win a sixth term in office at the helm of the oil-rich country that has been at the forefront of regional efforts to fight Islamist militants.

The government and parliament have been dissolved. On Wednesday, the borders were reopened and overnight curfew eased slightly.

There are fears that the death could trigger political instability in the vast semi-arid country with a long history of rebellions and coup attempts and where the opposition is weak and divided.

Journalist Mahamat Adamou says markets and shops are open as usual in the capital, N’Djamena, though not as busy as usual and people are still keeping their children away from school.

Tanks and heavy artillery are still deployed around the presidency, though rebel group Fact (the Front for Change and Concord in Chad) says it will halt its advance south to respect the nation in mourning.

Who is Mahamat Idriss Déby Itno?

He is a 37-year-old four-star general who has played a leading role in the army since 2013 when he was appointed deputy head of Chadian forces taking part in anti-terror operations in Mali.

He is also known as “General Kaka” – a reference to his upbringing as he was raised by President Déby’s mother and “kaka” means grandmother in Chadian Arabic.

The late president, who was a Muslim, had a large family, having married several times, and had an unknown number of children.

BBC Monitoring’s Africa specialist Sam Murunga says Gen Kaka has a reputation for discretion and shunning the limelight, unlike some of his half-brothers.

And he is greatly respected by the army’s rank and file, says N’Djamena-based journalist Mahamat Adamou.

It is reported that he was at the frontline in northern Chad when his father was fatally shot.

Why was the president at the front?

Déby was an army officer by training and a former head of the military who came to power in 1990 through an armed uprising – and faced numerous challenges and many coup plots in the years that followed.

Observers say it is no surprise to hear he died on the frontline as he would often take charge during military confrontations – including at a major battle on Lake Chad against Boko Haram militants last year.

The latest rebel incursion began on election day when Fact mounted a border attack from Libya. The group grew out of Chadian rebels once based in Sudan’s Darfur region who have mounted various attempts to overthrow Déby, from the Zaghawa ethnic group.

Power struggles in Chad tend to be along ethnic lines and the rebels are known to be dominated by the Gorane community of Déby’s predecessor, Hissène Habré – so they are likely to have some backing from his supporters.

In the last few years the fighters have built up their base in Libya in the Tibesti mountains, which straddle northern Chad and part of southern Libya.

What’s the reaction been to Déby’s death?

Everyone is shocked – from the opposition to Chad’s allies in the fight against Islamist militancy, and state TV is playing religious mourning chants between programmes.

For Déby’s rivals, including the country’s biggest workers’ union the UST, the military takeover is the main problem – they want dialogue and an immediate return to civilian rule.

“We must follow the constitution, invite the African Union and the UN to help solve our problems,” main opposition figure Saleh Kebzabo, whose UNDR party boycotted the recent election, told the BBC.

Transformers of Chad Party’s Succès Masra, who was prevented from standing in the polls as he was too young, said Chadians wanted a leader “chosen democratically”.

“This is a coup d’etat somehow… and is not acceptable for the people of Chad,” he told BBC Focus on Africa radio.

The army’s role in Chad should be to fight terrorism, not run the country, he added.

To that end, African leaders have expressed dismay at Déby’s death as Chadian forces are considered to be the most effective in the fight against Boko Haram militants and other jihadist groups linked to Islamic State and al-Qaeda in the region. 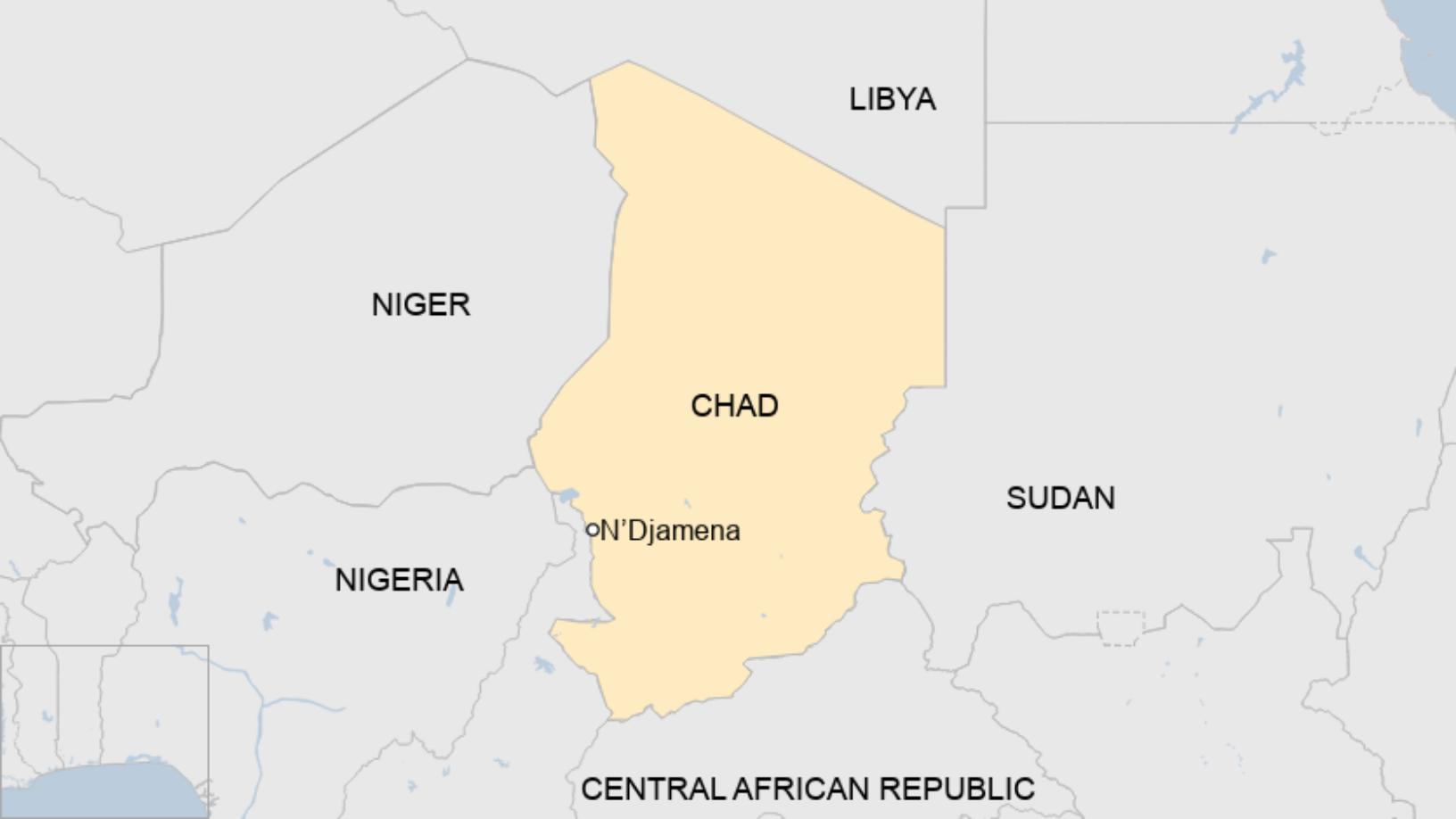 In a statement, the French presidency described Déby as a “brave friend” and said it affirmed its attachment to the stability of Chad. Over the years, France has deployed troops and fighter jets to push back Déby’s opponents.